News: SIT still waiting for documents
Comm: They will only stand after getting the documents.

News: Elephant census to be conducted in May
Comm: And so, they are requested to stay put during that entire month.

News: Port trust drags TN govt to court
Comm: Seriously! Did they tie all the ministers from the Assembly and drag them?

News: India, China to account for half of world population by 2050
Comm: The other half will be Indians and Chinese settled in other countries.
on March 03, 2005 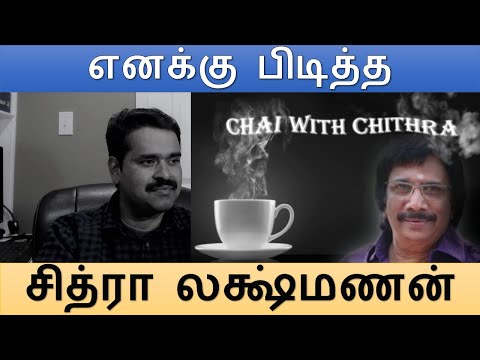